My dad, ACLJ Chief Counsel Jay Sekulow, has often spoken of his deep admiration for the late Supreme Court Justice Antonin Scalia, considering him one of our nation's most brilliant and ardent supporters of the Constitution.

As he said when Justice Scalia passed away:

Justice Scalia was greatly respected by many across the political spectrum. It’s well known that he and his colleague, the late Justice Ruth Bader Ginsburg, were close personal friends despite their often-opposing beliefs. Justice Scalia was an originalist who revered the words of our Constitution even over his personal feelings. That’s why it was especially significant when my father and the ACLJ’s Chief Counsel, Jay Sekulow, was recently honored by the Faith & Freedom Coalition with The Antonin Scalia Defender of Justice Award. 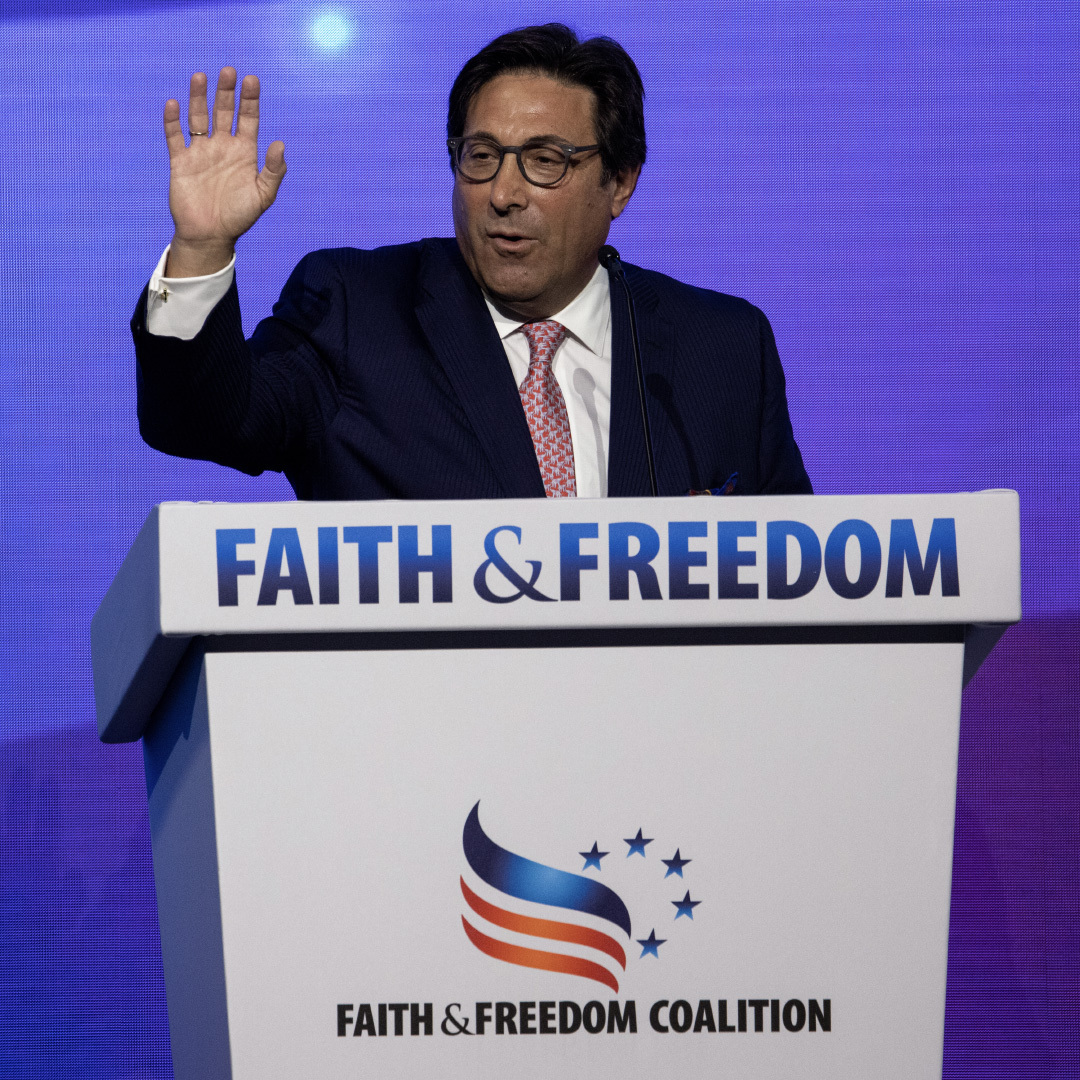 Founder and Chairman of the Faith & Freedom Coalition Ralph Reed called Jay “one of the most important cause-oriented litigators since Clarence Darrow.”

In the introduction, Reed went on to highlight the list of accomplishments Jay has achieved both as Chief Counsel of the ACLJ and in his private capacity as President Trump’s outside legal counsel:

He’s argued thirteen cases before the U.S. Supreme Court. He has won the right of Bible clubs to meet in public schools. He’s won the right of pro-lifers to make their views known, including in front of abortion clinics. He won the right of the Ten Commandments to be posted in government buildings and in public places all over the country. He was the innovator who learned that the way to win liberal votes on the Supreme Court back when it was dominated by liberals was to underscore that religious beliefs are freedom of speech too, and all speech should be treated the same. And of course most recently, he has served as counsel to the President of the United States where he helped to beat back the Mueller probe, where he helped to win [against] impeachment, and I cannot think of a more richly deserving person to receive our Antonin Scalia Defender of Justice Award than the counsel to the President and the [Chief] Counsel of the American Center for Law and Justice . . . our friend Jay Sekulow.

Vice President Mike Pence who appeared at the event addressed multiple victories over the past four years which the ACLJ played an active role in achieving, including numerous victories in the name of life, standing up for our ally Israel and moving the U.S. Embassy to Jerusalem, protecting religious liberty at home and around the globe, and defending the Constitution and our American heritage.

These victories would not have been possible without the work of the ACLJ, as well as our dedicated ACLJ members.

As Jay said when accepting the award, “The last three years have been quite an experience.” Now everyone at the ACLJ is gratified to see that work recognized. 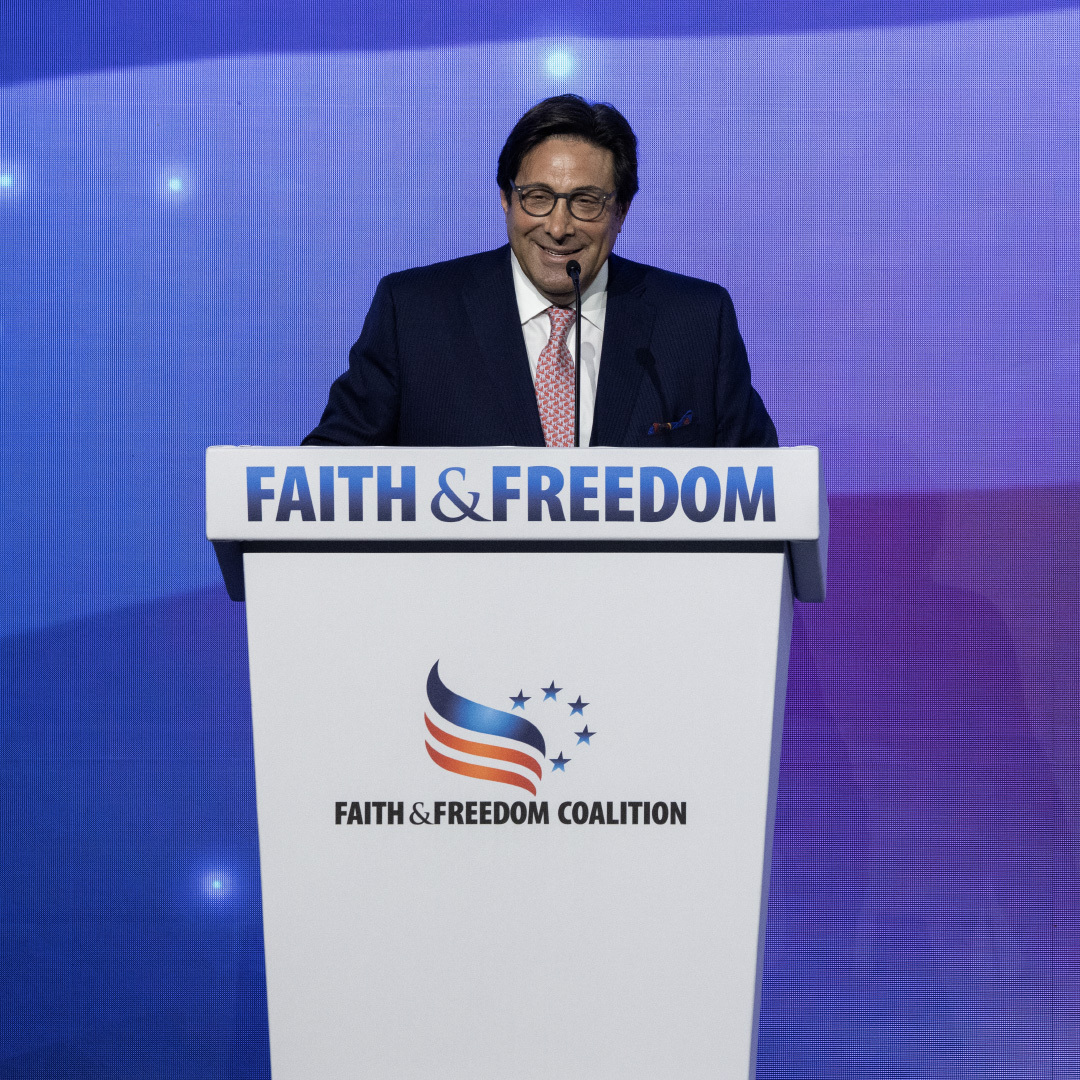 But the work of Jay Sekulow and the ACLJ is far from over. We must be prepared to defend our freedoms which could be stripped, and to fight for innocent unborn babies whose lives may end up in greater jeopardy in the coming months.