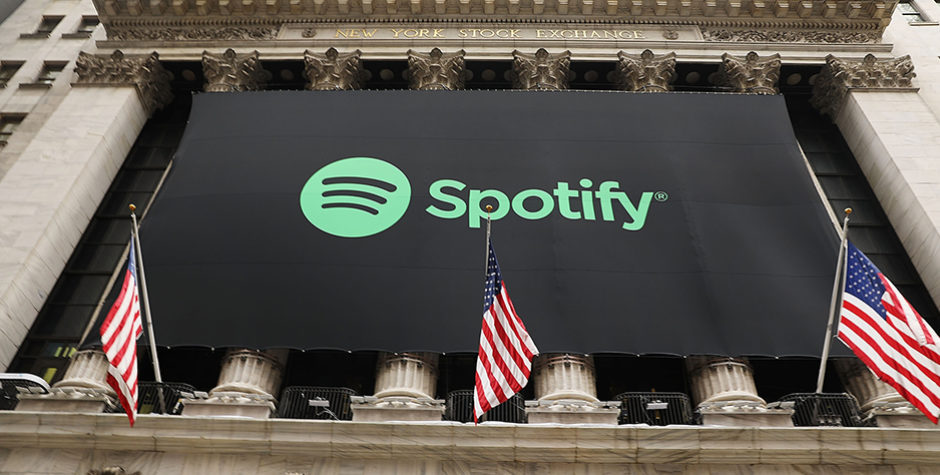 At the ACLJ, we’re well aware that the Internet is being weaponized to incite hate and violence against people of faith – and in particular, more and more openly and dangerously against Jews. In the United States, Jews make up only about 2% of the population, yet Jews are the victims of hate crimes more than members of any other faith group – in fact, more than all faith groups combined. According to the FBI, about 60% of all attacks in our country targeting people because of their faith are against the tiny Jewish minority.

Recently, I was perusing Twitter when I came across evidence of horrific pro-Nazi content being promoted on the popular audio streaming app Spotify. As described in a Times of Israel article:

Among the anti-Semitic playlist titles are a variety of explicit calls to “gas” or kill Jews (“Gas the Jews music”; “Jews gas chamber”; ”Straight gas BURN THE JEWS”; “Gas Jews”; ”Kill the Jews”; ”GasOnThemJ3ws”; “burn the Jews”), as well as Holocaust denial (“The Holocaust was an exaggerated game of hide and seek”; “The Holocaust was a joke”; ”Rocking the soccks [sic] off holocaust victims”; “Just found out the Holocaust was fake”).

It was after midnight, but the ACLJ immediately took action. We reached out to a senior Spotify executive via another popular social media tool – LinkedIn – and shared evidence of the offensive and threatening material.

By 10am the next morning the Spotify executive sent us the following message:

I referred this to the right team within Spotify.  They let me know that our User Guidelines stipulate that users should not post any content which includes material that “is offensive, abusive, defamatory, pornographic, threatening, or obscene” The user-generated material in question here violates our policies and is in the process of being removed.

Many people on social media were reacting to news of the shocking antisemitic images and content with alarm and anger. It was clear that they felt powerless and fearful. At the ACLJ, however our mission is to get results. In this case it was a matter of taking the initiative to find and reach out to the right person in the middle of the night. With your help and support, we will continue to work around the world and around the clock to fight the growing scourge of antisemitism.

We’ve warned you that the plague of hateful antisemitism is on the rise in our country and too many people seem willing to turn their heads. The ACLJ refuses to look away. We are fighting antisemitism all the way to the United Nations. And when a Muslim doctor in Ohio threatened on social media...