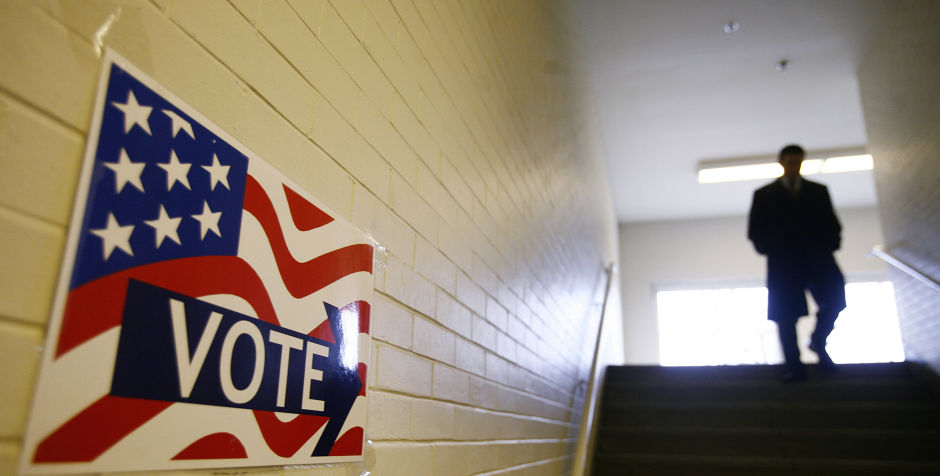 A Win for Electoral Integrity

Just ahead of the midterm elections, the Supreme Court has stopped President Obama’s latest attempt to block commonsense measures to ensure voter integrity.

This past weekend the Supreme Court weighed in on Texas’s voter ID law refusing to block its implementation before Election Day.

The Wall Street Journal has the story:

The U.S. Supreme Court on Saturday allowed Texas to enforce its voter identification law for the Nov. 4 midterm elections, denying emergency requests from the Obama administration and other challengers who said the law harmed minority voting rights. . . .

This week the Fifth U.S. Circuit Court of Appeals, acting on an emergency appeal by state officials, decided Texas could use the voter ID law for this election. The appeals court said the state already had been training poll workers to apply the voter ID law and said it was too late to change the rules so close to the date when voters were due to begin casting ballots.

It’s that simple.  It’s commonsense.  And Texas got it right.

Protecting the integrity of our elections should be a national priority, regardless of party affiliation, but you have to wonder about an Administration that is seeking to enable voter fraud.