Radio Recap – How Much Did Obama Know About Plot to Get Michael Flynn? | American Center for Law and Justice
Search  |  Logout  |  Login  |  Register

As more information comes out, how much did President Obama know about the plot to get General Flynn?

On today’s Jay Sekulow Live we discussed the extent of what President Obama knew about the FBI targeting of General Michael Flynn.

How much did President Obama know about the plot to target General Michael Flynn? A lot, according to General Flynn’s attorney Sidney Powell who says that President Obama was in on the plot, to “frame Flynn”.

The whole thing was orchestrated and set up within the FBI, [former Director of National Intelligence James] Clapper, [Former CIA Director John] Brennan, and in the Oval Office meeting that day with President Obama.

When asked if she thinks that General Flynn was the victim of a plot that went all the way up to President Obama, she said, “Absolutely.”

Well, there’s more information that has come out as more research is being done. Fox News reported:

Obama asked Yates and Comey to “stay behind” following the meeting, saying he had “learned information about Flynn” and his discussion with Kislyak.

This is classic President Obama.

[Obama] specified that he did not have any additional information on the matter, but was seeking information on whether the White House should be treating Flynn any differently, given the information,” the documents show.

We know that President Obama had told President Trump not to hire General Flynn and maybe that’s because he knew that there was an FBI takedown effort targeting him during the transition period.

You can listen to the entire episode, complete with much more detailed discussion and analysis by our team, here. 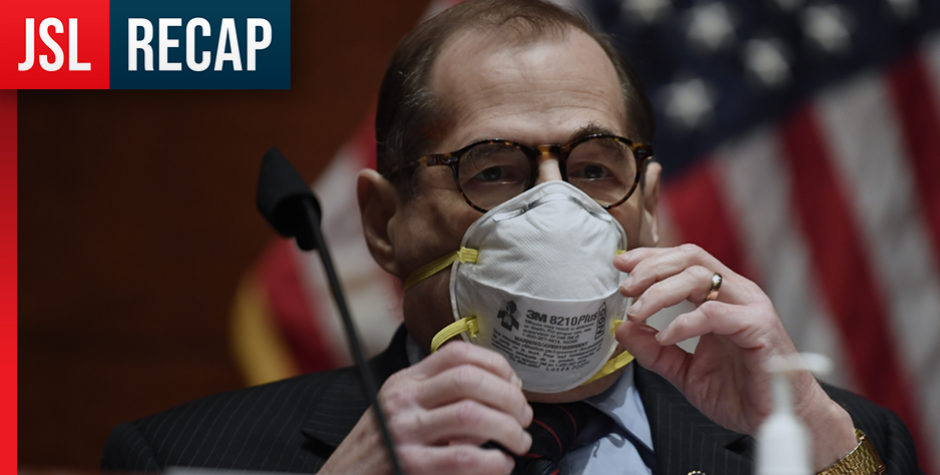