We know there was “spying” on Americans based on a document the FBI and DOJ knew was salacious and at best, unverified. What we still need to find out is exactly how and why.

Yesterday we told you witnesses are now coming forward to speak to the Department of Justice (DOJ) Inspector General Michael Horowitz.

On today’s show, we discussed the revelation that the author of the Steele Dossier, former British spy Christopher Steele, was interrogated by the DOJ Inspector General’s legal team.

Three attorneys from the Inspector General’s office of the U.S. Department of Justice met in person in early June with dossier author Christopher Steele in Britain, said two sources with direct knowledge of the lawyers’ travels.

Steeles’ report contained sensational, unverified information crafted to discredit President Trump, including accusations of collusion between Russian officials and the Trump campaign to influence the outcome of the 2016 election.

You have to be very clear here. As Attorney General William Barr has already said there was spying on members of the Trump campaign – U.S. citizens. The question is was it illegal? If the basis for spying on Americans was the Steele Dossier known to be illegitimate by FBI officials but presented as credible anyway to obtain a FISA warrant, the answer is yes it was.

Especially if the dossier was financed by the Democratic National Committee (DNC) and the Hillary Clinton campaign.

Remember we told you that DOJ official Bruce Ohr – whose wife worked for Fusion GPS, the firm behind the Steele Dossier – testified before Congress that he told senior FBI and DOJ officials that the validity of the Dossier had not been corroborated, and Steele was extremely biased against Trump. Ohr also warned that the dossier had been funded by the Clinton presidential campaign and the DNC.

This was a move to undermine the Trump campaign, and after the election, the incoming Trump Administration.

Except that it did Joe. Russia attempted to interfere with the election while Barack Obama was still President.

You can listen to the full episode here.

For years, the abortion industry and its proponents have insisted that abortion is very safe, even safer than childbirth. One problem: this is a myth, a woefully unsupported myth. Contrary to this myth, abortion – the deliberate interruption of the natural, healthy physical process of pregnancy by...

We File Major Religious Liberties Brief at the Supreme Court

This week, the ACLJ filed an amicus brief with the United States Supreme Court, urging the Court to reverse two decisions from the Ninth Circuit Court of Appeals that severely diminished the religious liberty of churches and religious schools. The two cases, Our Lady of Guadalupe School v. Agnes...

In our previous posts, we alerted you to the danger of mindfulness in schools , discussed the inherent Buddhist nature of mindfulness, and revealed the deception involved in getting these programs into schools. We thank you for rising to the challenge and partnering with us to eliminate this...

This weekend James Comey appeared on Fox News talking about the FBI and FISA, and he admitted he was wrong. On today’s Jay Sekulow Live we discussed former FBI Director James Comey’s attempt at a mea culpa and also discussed three major cases that I will be participating in before the Supreme Court...

James Comey said that the report from Inspector General Horowitz vindicated him. The IG’s response: I don’t think anyone who touched this is vindicated. On today’s Jay Sekulow Live we discussed the Inspector General’s testimony before the Senate Judiciary Committee. I think it’s important to start... 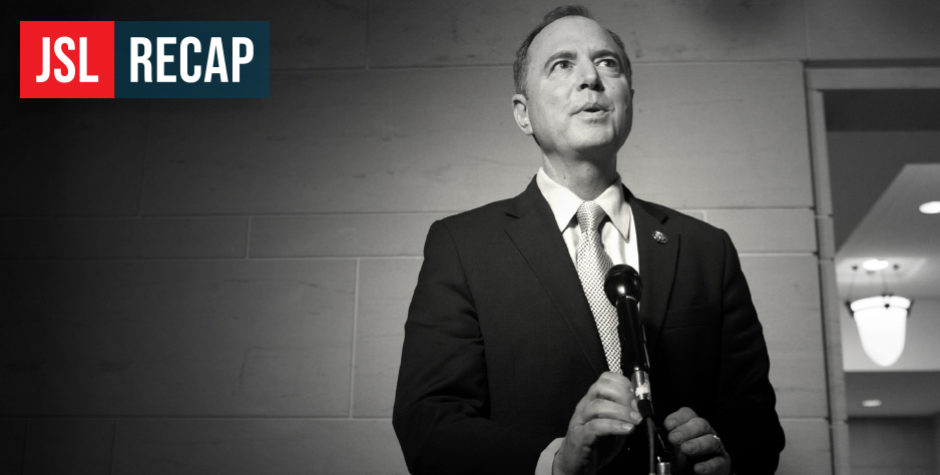