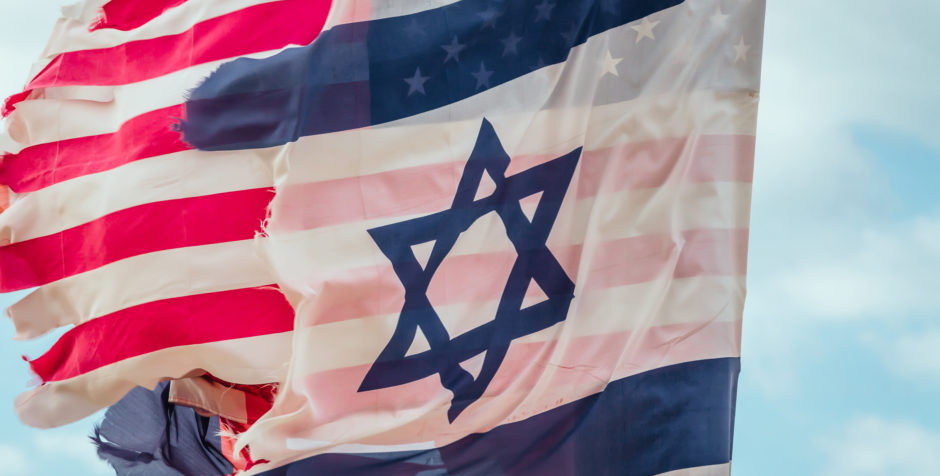 5 Reasons Why Trump's Executive Order on Antisemitism Gets it Right

President Trump's new executive order codifies longstanding Department of Education Office of Civil Rights (OCR) policy that, for the purposes of Title VI discrimination claims, Jewish students are protected against antisemitism. It also says that when evaluating these claims, the department should consider the International Holocaust Remembrance Alliance’s (IHRA’s) definition of antisemitism. The IHRA definition is widely accepted, and long has been used by our federal government.

Critics claim that the definition is too broad and that the president’s order is an attack on free speech. These critics are wrong, for five reasons:

First, the order does not, in any way, restrict or prohibit speech. Every person is free to say what they want, however abhorrent, about Jews and/or the Jewish state. As the Supreme Court in Tinker v. Des Moines explained, “The vigilant protection of constitutional freedoms is nowhere more vital than in the community of American schools.” Hate speech is protected, obviously, but that does not mean that we cannot call it what it is: hateful. When that speech rises to the level of discriminatory harassment, with or without accompanying acts, then and only then is regulation appropriate. Speech codes are constitutionally problematic; regulating discriminatory conduct is not.

[Finally,] Jewish students need protection; at this writing, more than a half-dozen states are considering similar legislation. As one of the primary drafters of these state bills, I applaud the Trump administration for demonstrating leadership and sending a message that intolerance is unacceptable.

We’ve warned you that the plague of hateful antisemitism is on the rise in our country and too many people seem willing to turn their heads. The ACLJ refuses to look away. We are fighting antisemitism all the way to the United Nations. And when a Muslim doctor in Ohio threatened on social media...