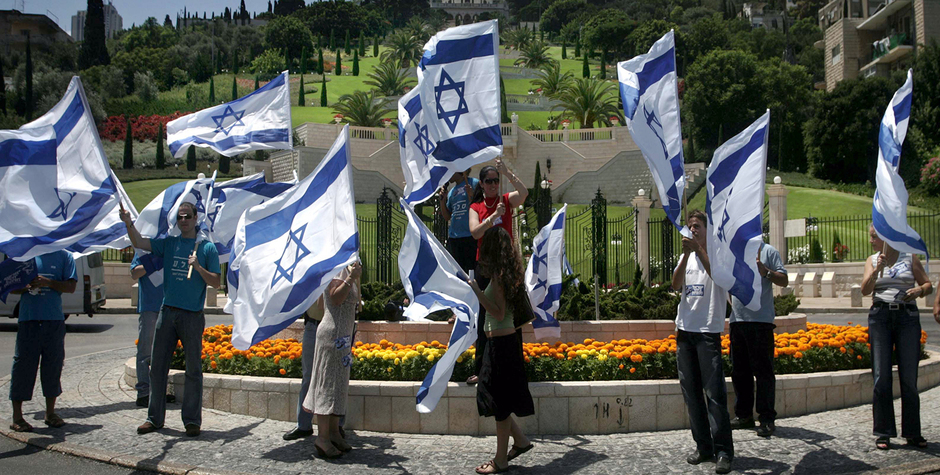 On April 15th, the Boycott, Divestment, and Sanctions (BDS) movement claimed a victory when the Doctoral Students' Council (DSC) at the Graduate Center of the City University of New York (CUNY) adopted a Resolution Endorsing the Boycott of Israeli Academic Institutions. The vote on the resolution was scheduled late on a Friday despite protests that many Jewish students would be unable to vote due to Sabbath observance. The DSC represents nearly 4,000 members of the graduate school who are also students and faculty across many of the campuses within the CUNY system. The DSC’s affiliate, the Adjunct Project, a self-described resource center for Graduate Center Student Workers and CUNY adjuncts, has also endorsed the resolution.

BDS calls for, among other things, academic institutions and individual scholars to boycott activities and programs sponsored by Israeli universities. While it is pitched as a peaceful movement interested in social justice for Palestinians, as California Assemblyman Travis Allen cautioned “The reality is more sinister: The BDS movement seeks to delegitimize Israel’s very identity and existence and ultimately bring about its destruction and replacement with a Palestinian state, which would be dominated by the terrorist group Hamas.” One leading BDS activist has explained that, “[t]he real aim of BDS is to bring down the state of Israel. . . . There should not be any equivocation on the subject… Justice and freedom for Palestinians are incompatible with the existence of the state of Israel."

The BDS resolution, which calls for members of the University community to engage in invidious discrimination based on national origin and/or religion, marks a significant infringement of academic freedom and protected personal rights. As such, it is of serious concern to the American Center for Law & Justice (ACLJ), and it should be of equally serious concern to the University.

The BDS movement claims to be “anti-Zionist” and not anti-Semitic, but the sad reality which belies the reason for its existence is that its victims are often Jewish people—or even people perceived to be Jewish—who are American citizens with no connection at all to the State of Israel. Importantly, a recent study found that pro-BDS activity “is the strongest predictor of anti-Jewish hostility on campus.” Unfortunately, this could not be truer than at CUNY.

On their Hunter College campus, students shout “Zionists out of CUNY” and “Long Live the Intifada” (intifada is the term for “Palestinians” armed uprising targeting primarily innocent civilians), while Jewish students are afraid to even mention their religious and ethnic backgrounds. At one tuition rally, CUNY staffers were horrified when members of the cynically named Students for Justice in Palestine (“SJP”), a group with a record of virulent anti-Semitism and incitement, assaulted Jewish students, destroying their property while calls to ‘drag Jews into the streets’ rang out. The President of Hunter College, the President of Undergraduate Student government, and the Chair of the Hunter College Senate all spoke out against the incident. Yet they never even referenced, let alone condemned, SJP for its conduct.

Brooklyn College already had one Title VI complaint related to SJP’s anti-Semitism that it settled in March of 2014, and yet anti-Semitic incidents have continued to occur on campus. Just last year, SJP called for a “Third Intifada,” with the threat to “Expect Resistance.”   At CUNY’s College of Staten Island campus SJP members have also called for an intifada, while blaming ‘Zionists’ for the cost of tuition. At John Jay College Jewish students have been told that they are “terrorists” and “baby killers,” while swastikas and racial slurs have been found written all over that campus. At Kingsborough Community College, the administration itself stands accused of anti-Semitic hiring and promotion practices, and multiple Jewish professors have had their property vandalized.

These and many other instances of anti-Semitic behavior on CUNY campuses, along with CUNY’s failure to adequately address, and, where appropriate, discipline those involved for their discriminatory behavior, have created a hostile environment for both Jewish students and Jewish staff.

In light of the above, the ACLJ has just sent a legal analysis letter to Chancellor James Milliken and the Board of Trustees, reminding them that they have an obligation to take action sufficient to return the CUNY campuses to a safe, non-harassing, non-discriminatory environment for students and employees alike. We also reminded them to make sure that the University takes steps to protect itself from any potential liability based on the conduct of DSC members who are also University employees. Aside from the fact that the BDS Resolution stands in direct contrast to the professed moral and ethical standards of the CUNY system, the Resolution, which calls for members of the CUNY system – including adjuncts and student employees – to engage in invidious discrimination, opens up CUNY to potential liability under state and federal law. We were joined on the letter by StandWithUs and the Louis D. Brandeis Center for Human Rights Under Law.

Because the implementation of the BDS Resolution would result in violation of CUNY policies, as well as state and federal nondiscrimination laws, University administrators have not only a vital interest in this issue but also an obligation to ensure that members of the University community do not take part in such discriminatory conduct in the course of their official duties.