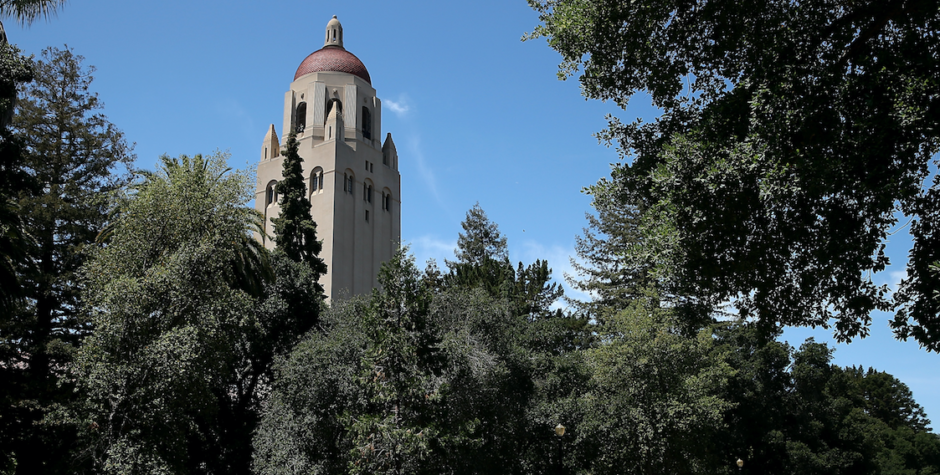 On Friday, July 20th, a rising junior at Stanford University with a documented history of making anti-Israel and anti-Semitic statements on social media posted an expletive-laced tirade on Facebook directly threatening physical violence against fellow students and community members at Stanford who might dare to disagree with his views:

Incredibly enough, this student was set to be a Resident Advisor (RA) at one of the Stanford dormitories. An RA is responsible for the wellbeing of other students on campus, and is supposed to, among other things, “create a residential environment in which all views (popular and unpopular) can be voiced, hear respectfully, and fully explored.” Obviously, aside from any punitive considerations for making violent threats, this person was simply not qualified to hold an RA position.

We were retained by a Stanford undergraduate student on behalf of himself and others who had been directly impacted by these threats, and on August 2, we sent a letter to Stanford University President Marc Tessier-Lavigne explaining that while we firmly believe in the freedom of speech, there is no freedom to threaten others.  Our letter explained that in addition to the harmful effect that the threatening statements have already had on members of the Stanford community, the actions of the student in question were also in direct violation of non-discrimination laws, and the University’s own policies.

After two weeks of inaction, the very next day after we delivered our letter, Stanford released a statement reiterating the fact that threats of physical violence have absolutely no place in the Stanford community, and that the threatening student had agreed to step down from his position as an RA and begin psychological treatment.

While we are happy with the outcome, it is still somewhat disturbing that it took two weeks, and pressure from outside groups like the ACLJ, for Stanford to substantively respond to the public posting of a violent threat. Even setting aside the supervisory aspect of an RA it is hard to imagine any job in which a person could threaten physical violence against community members and still keep their position. Had the student in question threatened other vulnerable communities, undoubtedly the response would have been quicker and condemning.

Threats of violence should always be taken seriously, especially a threat of physical violence made because a student does not like the ‘ethnosupremacy’ of a “Jewish state.” It is important to note that, according to a recent report by the FBI, the majority of religiously motivated hate crimes in the United States were committed against Jewish people – and this despite Jews making up less than 2% of the population. In fact, since the FBI began reporting these statistics in 1993, there has not been a single year in which Jewish people were not the victims of the majority of religiously motivated hate crimes.

Ultimately, it is up to the university administration to decide if the student should be removed from campus entirely for having violated the Stanford Fundamental Standard (violation of which “will be sufficient cause for removal of the university”). That was not the purpose of our letter though, or of our representation. All we asked for, and received, was that the rights of our client, and of countless other students, be respected. Stanford University must support, among other things, the right of all students to physical safety in their dormitories and campus environment, and their right to speak freely and respectfully without fear of violent repercussions from University employees and authority figures.

We sincerely hope that the student has learned from his mistakes and from this experience, but regardless of whether he is or is not sorry, serving as an RA is a privilege that comes with responsibilities and expectations. It is inescapably clear that someone who has made these kinds of threatening statements is not fit to be an RA, and we applaud the fact that the University seems to have finally recognized this fact and issued a statement reiterating its commitment to a non-discriminatory campus environment.

This article is co-authored by Special Counsel to the ACLJ Mark Goldfeder.