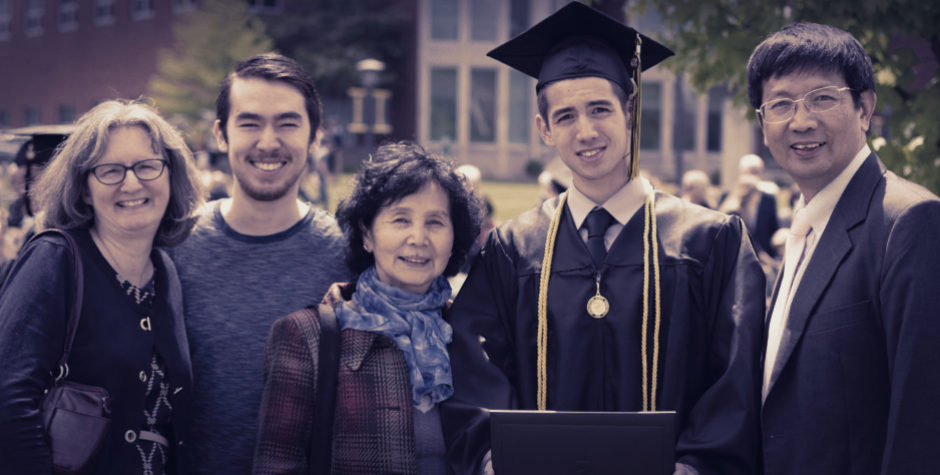 After over a year of delays, the Pu’er Intermediated Court finally issued a decision in Pastor John Cao’s appeal. At 10 am on July 25, 2019, they announced that they were upholding the Menglian Trial Court’s wrongful conviction and sentence of 7 years imprisonment.

Pastor Cao – a U.S. permanent legal resident – had been arrested and convicted while conducting humanitarian aid and ministering as a Christian to the people of China and Burma (Myanmar), something he has done for more than 30 years.

Although the court accepted the appeal in April of last year, which allows for a hearing, there was no hearing allowed in this case.  Instead, in an unprecedented move, the Court simply made a public announcement of its ruling and upheld the trial court’s decision without further examination of the evidence. This ruling comes after the Pu’er Court illegally and repeatedly extended the appeal deadline for over a year.

Now that his sentence has been upheld, Pastor Cao will be transferred from the Menglian Detention Center to prison. Which prison is unclear as of now.  Please continue to pray for Pastor Cao and his family, including that justice would prevail and Pastor Cao would be released. He has already suffered over two years of wrongful imprisonment in China, simply for his faith.  We cannot allow that injustice to continue. At the ACLJ, we will continue working to bring Pastor Cao home safely to his wife and family here in America.