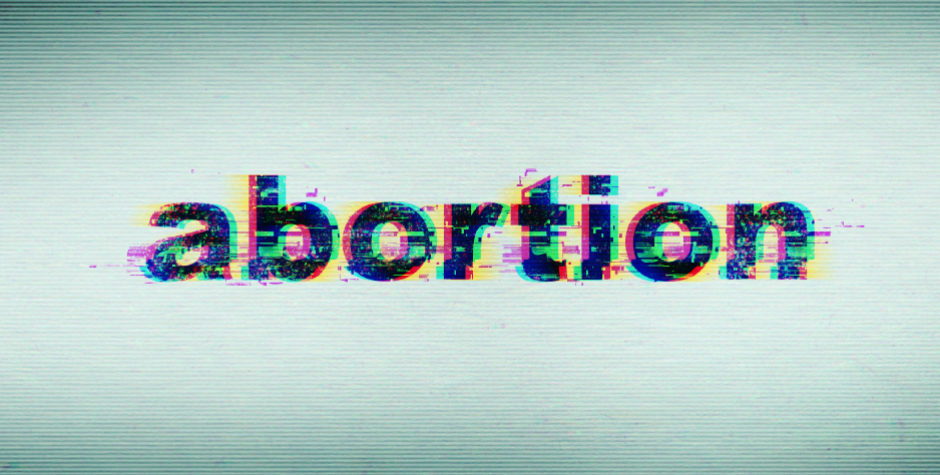 The abortion lobby has found a way to manipulate the law, making it illegal to try to save babies’ lives outside Planned Parenthood or other abortion clinics.

They’re called “bubble zones.” And they target and ban one-on-one pro-life speech – sidewalk counseling – within a certain distance from abortion clinics. These laws are unconstitutional.

Yet a dangerous decision from the Supreme Court decades ago distorted the First Amendment, allowing some of these anti-life speech zones.

We know just how bad it is because we argued the case. The Court’s ruling in Hill v. Colorado was a terrible example of the abortion distortion factor. The law and the Constitution are somehow different when abortion is concerned.

Now a new case is headed to the Supreme Court that could overturn this pro-abortion decision. We’ve helped chip away at Hill over the years. Now it’s time to overturn Hill completely.

Countless lives could be saved. But now we need your voice at the Supreme Court, so that life won’t be silenced.

By Richard A. Grenell, Special Advisor for National Security and Foreign Policy1599753300000

Caution: The following article contains graphic images. On Tuesday night, in Portland, Oregon, Pro-Life leader Tayler Hansen was attacked by ANTIFA. Hansen was bloodied and bruised. He is lucky to be alive. Hansen has been traveling the country painting Baby Lives Matter murals in cities where...

Recently, the U.N. Working Group on discrimination against women and girls stated that it will be presenting “a thematic report on women’s and girls’ sexual and reproductive health and rights (SRHR) in situations of crisis to the 47th session of the U.N. Human Rights Council in June 2021.” To aid...