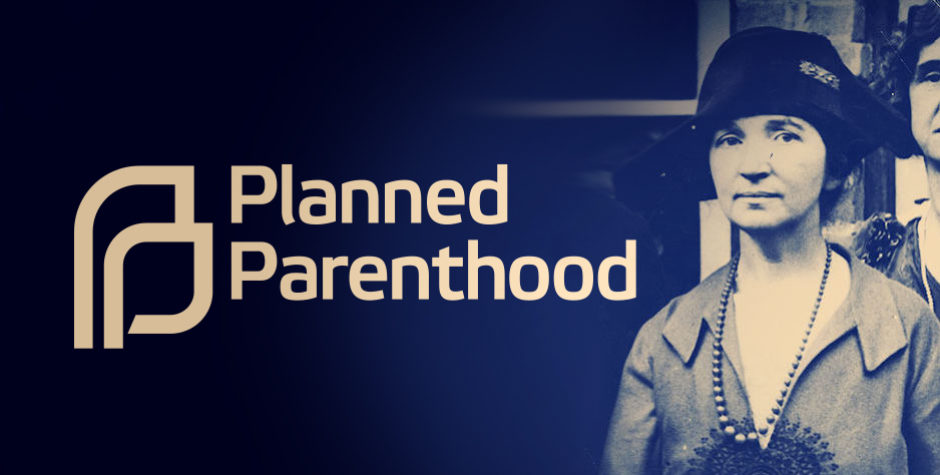 Undeniably, there has never been a more dangerous time to be an African American baby in the United States. While overall rates of abortion have fallen to the lowest level since 1974 according to a 2008 Guttmacher Institute study, there has been an alarming rise in racial disparities between the rates of abortion for African American and white women.

According to the Guttmacher Institute, black women are more than 5 times as likely as white women to have an abortion, as almost 1,900 African American babies are aborted every day in the United States. Chillingly, as part of its strategy to maximize profits and its return on investment, “79 percent of abortion-offering Planned Parenthood facilities are within walking distance of black or Hispanic neighborhoods.”

Benefiting from this move that has had a disproportionately adverse effect on African Americans, are two distinct but tightly related groups: Planned Parenthood, which performs roughly 40% of abortions in America, and Progressive politicians who have allowed themselves to become a wholly-owned subsidiary of this organization.

This striking move to target African American women for abortion has a long, distinguished, and transparently evil history that goes back to the onset of the Progressive movement in America and the support by Progressives for the policy of eugenics. This move was pioneered by Margaret Sanger in the 1920s and 1930s. In 1921, she wrote that, “the most urgent problem today is how to limit and discourage the over-fertility of the mentally and physically defective.” Despite her inescapable connection with eugenics and the pursuit of racial superiority, she remains an icon of Planned Parenthood (which she founded) and of many, if not most, Progressive politicians. This remains true, in spite of, or perhaps because of her claim that, “We do not want word to go out that we want to exterminate the Negro population, and the minister is the man who can straighten out that idea if it ever occurs to any of their more rebellious members.”

In the aftermath of the nation’s fierce response to the tragic death of George Floyd, a viral incident that has captured the attention of the nation, an international movement has arisen that insists on the worth of African American lives. Now, numerous politicians have entered this debate with a variety of responses, including the credulous effort to defund and dismantle the police despite the devastating consequences that such a move would have on members of minority groups. Rather than defund the police, it is high time to defund Planned Parenthood instead.

Careful readers will recall that more than a year ago, politicians who now call for the dismantling of monuments as part of their alleged support for African American lives, were then supporting a radical abortion agenda. For instance, who could forget Virginia Governor Northam, whose yearbook picture lends intuitive credence to his prior support for racial supremacy, essentially admitting that he would support a radical proposal to allow an abortion up to the 40th week of gestation. Properly appreciated, the law, if passed, would have allowed an abortion to take place after the infant’s birth. Consistent with such analysis, Governor Northam famously said:

This means that a conversation would ensue between the physician and mother discussing whether the infant, who has clearly and unmistakably been born alive, should remain alive or die. Properly appreciated, he would substitute euthanasia for abortion. Given the disproportionately adverse effects that abortion has on African American lives, evidently Governor Northam’s statement, as well as similar statements by Progressives elsewhere, then signifies that when Progressives offer support for racial justice and when they claim that black lives matter, in reality they are prepared to support barbarity, just so long as the political contributions from profit-maximizing organizations, which hold them captive, are forthcoming.

Join the ACLJ in our efforts to defund Planned Parenthood now.

Despite federal laws meant to protect them, pro-life doctors and nurses are still being pressured and coerced into assisting in procedures they have moral objections to – like abortions – for fear of losing their jobs. The ACLJ is working diligently to defend their constitutional rights of...

The American Center for Law and Justice (ACLJ) Friday filed a friend-of-the-court brief urging the U.S. Supreme Court to put the Constitution itself ahead of its misguided pro-abortion precedents. As the ACLJ brief phrases it: [I]f fidelity to the Constitution is to be a hallmark of this Court as...