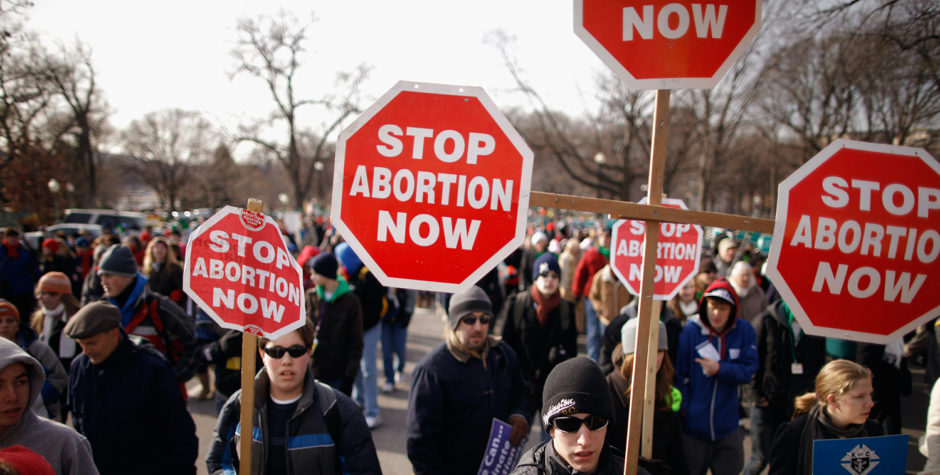 As reported here, we recently sued the City of New York in federal court over a city law that was being used by some city police to threaten with jail peaceful sidewalk counselors who came within fifteen feet of the entrance of abortion businesses. The law, Administrative Code §8-803 makes it unlawful to “follow and harass” another person within 15 feet of a “reproductive health care facility.” First-time violators face a fine of up to $1,000 and six months in jail.

Whatever the “follow and harass” provision was intended to apply to, under longstanding First Amendment principles recently reinvigorated in this context by a unanimous Supreme Court in McCullen, et al. v. Coakley, 134 S. Ct. 2518 (2014), it cannot apply to peaceful speech or praying by prolifers walking alongside potential patients of an abortion clinic on a public sidewalk. Our client, Mary Devine, had engaged in sidewalk counseling for many years outside a clinic in the Bronx with little or no interference from law enforcement. But in 2017, she began to be warned by local police officers that she had to remain at least 15 feet away from the clinic entrance or face arrest for violating §8-803’s “follow and harass” provision. Before taking the matter to court, we asked the City of New York to acknowledge that this was an erroneous interpretation of the law and to instruct the local cops to back off and respect our client’s First Amendment’s rights. They ignored us, so we had no choice but to sue.

We are now pleased to report that, in response to our lawsuit, the City of New York has formally and in writing agreed with our interpretation of the law. The City has acknowledged that Administrative Code §8-803 “does not restrict peaceful sidewalk counseling, leafleting or other First Amendment expression within fifteen feet of an entrance to a reproductive health care facility.” The City has also directly communicated this to the local precinct commander. We are, thus, confident that our client’s rights will be respected from here on.

We are very gratified to have been able to bring about a favorable and quick resolution of this dispute. At the ACLJ, not all of our cases grab national headlines or make their way to the Supreme Court of the United States. Sometimes, as in this case, the “eternal vigilance” needed to protect Liberty plays out on a small scale, with real dedicated, unsung heroes like Mary Devine, tirelessly toiling in obscurity while bringing hope, help, and love to needy women and girls on the sidewalks of New York.