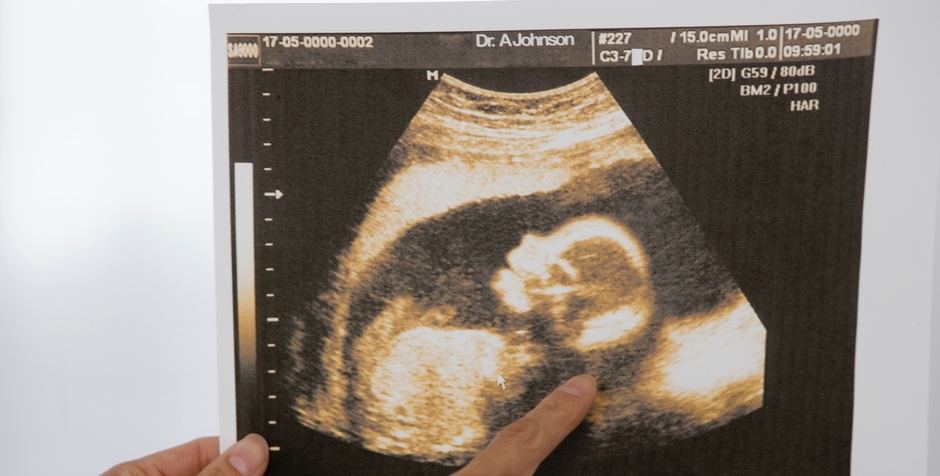 Who could possibly be against ensuring that a woman contemplating an abortion is made fully aware of the choice she is making? Abortionists, Planned Parenthood, and the ACLU, that’s who. And thanks to a recent order from the Supreme Court, these groups are bemoaning the fact that women in Kentucky are now going to be able to make a more informed decision.

On December 9th, the U.S. Supreme Court denied review in an important pro-life case out of the Sixth Circuit Court of Appeals, EMW Women’s Surgical Ctr., P.S.C. v. Beshear. Typically, a decision by the Supreme Court not to hear a case is a ho-hum matter. The Court receives about 8,000 petitions each term and grants certiorari in only about 80 cases.

The Court’s decision in this case, however, is a remarkable and most welcome one.

In Beshear, the Sixth Circuit upheld Kentucky’s “Ultrasound Informed Consent Act” against a challenge brought by the state’s one remaining abortion facility, represented by the ACLU.

Kentucky’s law requires that a doctor, prior to performing the abortion, perform an ultrasound for the woman to view if she chooses. The doctor must display the ultrasound images for the patient, and explain, in the doctor’s own words, what the images reveal, such as whether the patient is pregnant with twins.

The Sixth Circuit rejected that contention. The court noted that while in NIFLA, the Supreme Court held that that California’s law violated the First Amendment because it altered the ideological message and mission of pregnancy centers (such as our own clients), that is not the case here.

While content-based restrictions on speech must typically satisfy heightened scrutiny (as in NIFLA), the government is nonetheless free to regulate “professional conduct, even though that conduct incidentally involves speech.” Because Kentucky’s law mandates professional conduct—requiring that doctors disclose truthful, non-misleading, and relevant facts within the abortion context—the law is consistent with both the First Amendment and the authority of the government to require appropriate informed-consent measures.

As the Sixth Circuit concluded:

As a First Amendment matter, there is nothing suspect with a State’s requiring a doctor, before performing an abortion, to make truthful, non-misleading factual disclosures, relevant to informed consent, even if those disclosures relate to unborn life and have the effect of persuading the patient not to have an abortion.

While the Supreme Court’s choice not to hear the case is not a decision that approves the rationale of the Sixth Circuit (the denial of certiorari petition has no precedential authority), it’s a development worth celebrating.

When the Supreme Court declined to correct the erroneous decision of the Fourth Circuit striking down North Carolina’s ultrasound law—a law similar to Kentucky’s—Cecile Richards, then President of Planned Parenthood, stated, “We are pleased that the courts are recognizing that these unconstitutional laws hurt women and block access to safe medical care.”

Sorry, Cecile. It now appears the courts are beginning to recognize that abortion informed-consent laws are perfectly appropriate measures to help women make a fully informed choice about an irreversible operation fraught with obvious consequences, for both mother and child.

Whether the legal tide in the courts are decisively turning for the better, however, remains to be seen. On March 4th, the Supreme Court will hear arguments in June Medical Services v. Gee, involving a Louisiana law that requires physicians who perform abortions to have admitting privileges at a local hospital. (We will be filing an amicus brief in support of the law early next year.) The Court’s decision in that case, expected by the end of June 2020, will be a critical factor in measuring whether the Court is going to move forwards—or backwards—in support of women and the sanctity of life.

In the meantime, the Supreme Court’s decision to let Kentucky’s pro-life legislation stand is an encouraging sign for what the future may bring.