We told you yesterday that two major victories were issued by the Supreme Court that upheld crucial voting law in Arizona and struck down California’s attempt to target conservative organizations, chilling their members’ free speech on important issues. President Biden was “deeply disappointed” in those results. The Left is now using those Supreme Court Decisions in an attempt to push court packing as a means to fulfill their Left wish list and ultimately politicize the Court.

The Left’s response to the Supreme Court’s ruling can best be described by Senator Ed Markey’s remarks:

Today’s ruling is another blow to voting rights. We have no time to waste to protect the right to vote. We must abolish the filibuster and pass the For the People act and John Lewis Voting Rights Act. . . . And we must expand the Supreme Court.

When something doesn’t go their way, the Left is quick to want to change the rules to suit their agenda. President Biden made it clear how he felt after the Court’s ruling. In his statement, he said:

I am deeply disappointed in today’s decision by the United States Supreme Court that undercuts the Voting Rights Act, and upholds what Justice Kagan called “a significant race-based disparity in voting opportunities.” In a span of just eight years, the Court has now done severe damage to two of the most important provisions of the Voting Rights Act of 1965 – a law that took years of struggle and strife to secure. After all we have been through to deliver the promise of this Nation to all Americans, we should be fully enforcing voting rights laws, not weakening them. Yet this decision comes just over a week after Senate Republicans blocked even a debate – even a consideration – of the For the People Act that would have protected the right to vote from action by Republican legislators in states across the country.

This outrage from the Left is not going away. Every decision that comes out of the Supreme Court from here on out is going to be used as a political pawn by the Left to pack the Supreme Court and kill the filibuster to try to get a federal takeover of elections that we’ve been warning you about.

The voting laws are not the only Supreme Court decision that the Left is going to try and leverage in their push to pack the Court.

Roughly a year ago, California instituted this ban that prevented singing and chanting during worship services. At the same time California did this, you were able to sing and chant in indoor and outdoor protests . . . so just churches were focused on. California was the only state to ban singing in churches. The case proceeded. We filed a lawsuit soon after the ban went into effect . . . and over time California – it might have something to do with Gavin Newsom up for his recall – started to change its position.

With the unique challenges COVID-19 brought on our nation – like California issuing a singing ban – it’s now more important than ever that we continue to fight for our freedom. As we get ready to celebrate Independence Day this weekend, ACLJ Chief Counsel Jay Sekulow reminded us: "When I think about our work at the ACLJ on so many of these issues, if you don’t fight for freedoms, they don’t defend themselves. We have to stand up for them." ACLJ Senior Counsel for Global Affairs Mike Pompeo added:

This document – the Constitution – is not self-executing. Our Founders knew that it took human beings with virtue and character committed to advance this Republic. Ronald Reagan talked about how this can go away in a generation. We’ve seen that happening in just the last six months. We’ve seen this aggravation of our fundamental rights. It is going to take every one of us. I’m confident the ACLJ will be a big part of that. But every American has to make sure everywhere they go – the PTA, the school board meetings – that they are defending those basic rights.

This is an uphill battle. The Left has an agenda to accomplish while they control the White House and Congress. These Supreme Court victories are very important for us to be able to continue to fight to preserve everything we have accomplished for the conservative agenda.

Today’s full Sekulow broadcast is complete with even more analysis of the Left’s reaction and plans after hearing these recent Supreme Court decisions. 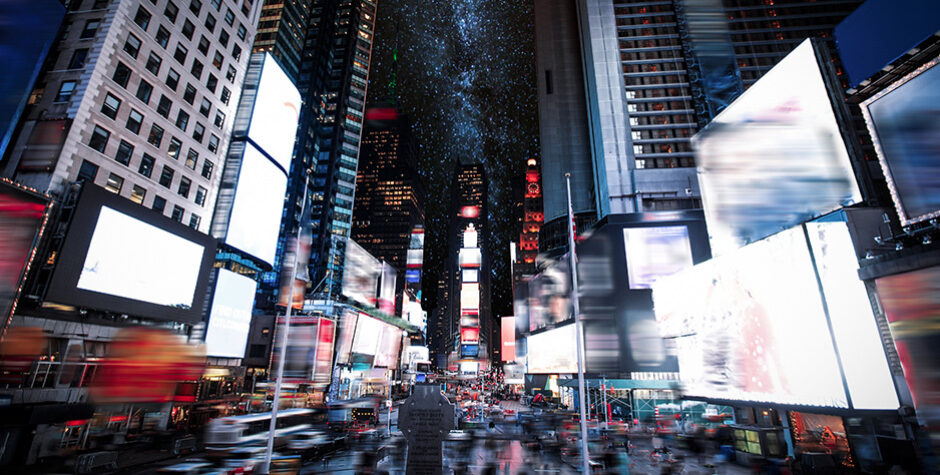 As Americans all around the country celebrated Independence Day with friends and family this past weekend, the mainstream media used it as an opportunity to spread hate for America. Massive news outlets as well as sitting Members of Congress went public with their negative view of America, the... 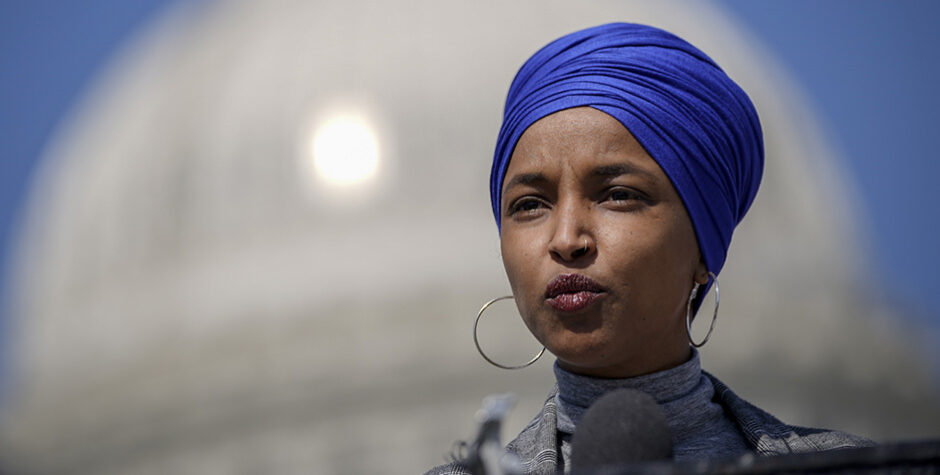 We’ve told you how Representative Ilhan Omar already compared the United States and Israel to known terrorist organizations Hamas and the Taliban. This wasn’t the first time her offensive rhetoric has been brought to light. Rep. Omar is a repeat offender when it comes to making biased and...

As President Biden is wrapping up his first overseas trip as President of the United States, he is portraying himself and the United States as weak. One of the outcomes from the summit has been to let China get a free pass for the leading theory that COVID-19 was leaked out of a lab in Wuhan, 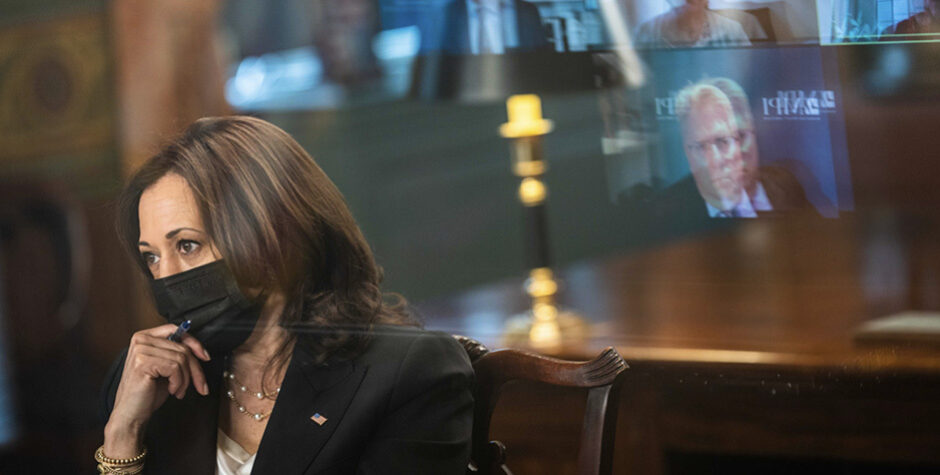 Out of Touch: VP Harris's Aides "Panicked" Over Border Assignment

In April, America witnessed the highest number of migrants illegally crossing our Southern border in history. U.S. border patrol agents encountered 178,622 migrants during that month alone. Vice President Kamala Harris’s team has gone into panic mode as leaders on both sides of the aisle are...