Christmas is Supposed to be a Time of Joy, not Darkness | American Center for Law and Justice
Search  |  Logout  |  Login  |  Register

Christmas is a National holiday commemorating the birth of Jesus Christ. It is a time of joy and hope. It is not supposed to be a time of darkness, despair, or demons, but that unfortunately has been the message displayed on some State Capitol grounds with the government’s approval. Recently, States such as Florida, Illinois, and Michigan have allowed satanic groups to erect demonic displays on their Capitol grounds in response to Christmas displays.

In Michigan, for example, the State Capitol Commission has again allowed a satanic group to erect a display to counter the privately-owned Nativity and Menorah displays on the Capitol grounds. This year, a satanic group has erected a “Yule Goat.” In the past, satanic groups have been permitted to erect such counter-monuments as a “Snaketivity” display, featuring a red snake coiled around a black cross with a pentagram on it, and “The Star of Reconciliation,” a statue featuring a demonic horned goat.

These counter-monuments are not legally required.

As we explain in our letter to the Michigan Capital Commission, Michigan is not constitutionally mandated to allow private displays on the Capitol grounds. Rather, the State can erect its own holiday display, including a Nativity and Menorah, without violating the Constitution. In other words, the government may speak for itself without opening up a wide-ranging forum for the display of any and every conceivable monument or item, including those that are highly controversial or antagonistic.

Under the First Amendment to the United States Constitution, while governmental bodies may choose to create a public forum for private individuals and groups to express their personal viewpoints through the display of privately-owned exhibits on public property, they are not required to do so.

The United States Supreme Court recognized this principle in Pleasant Grove City v. Summum, 555 U.S. 460 (2009), a case argued by Jay Sekulow, the ACLJ’s Chief Counsel. In that case, the Court unanimously held, in favor of the ACLJ’s client, that when the government owns and displays a monument (there, a Ten Commandments monument), it is engaging in government speech. Government speech does not give a private party a First Amendment right to force the government to display other monuments.

The Supreme Court’s holding makes perfect sense; if the law were otherwise, public land would become dumping grounds for a vast array of statues and monuments. Yet, despite this Supreme Court case as well as other caselaw, Michigan and some other States have decided to allow private citizens to erect their own displays each December on the Capitol grounds, even if those displays mock the National holiday of Christmas.

By opening such forums, government bodies are playing into the hands of atheist groups that have admitted that they are advancing a campaign against religious displays during the Christmas holiday season. For these groups, the holiday season has become the busiest time of the year as they ring in the winter solstice by taking on public Christmas and Hanukkah displays seen as violating church-state separation. Yet, as we explain in our letter, there is no need for government bodies to assist in this agenda.

The ACLJ is dedicated to defending religious liberty. At no time is our religious liberty more crucial than during the Christmas holiday season. At the ACLJ, we are contacted by localities and concerned citizens when Christmas and other holiday displays are attacked, and often we are able to assist in ensuring they are protected. If your town is the target of one of these attacks, or if you face some kind of religious discrimination during the Christmas season or at other times, we want to know about it. We want to have the opportunity to help if we are able.

Unfortunately, the current Coronavirus (COVID-19) crisis sweeping the globe is disrupting every aspect of our lives. No organization is immune to the effects of this virus, even the churches that we turn to for spiritual strength and encouragement. The Center for Disease Control (CDC) has advised... 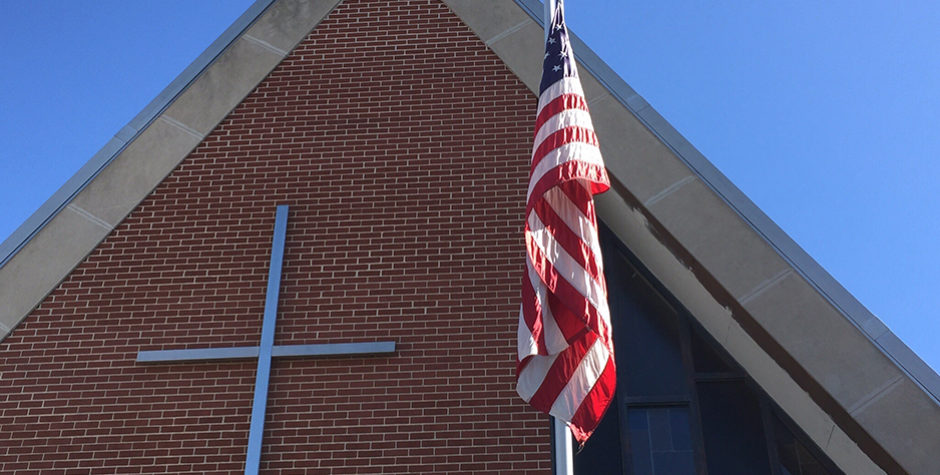 Can the Government Close Churches in Response to an Epidemic?

In light of the current Coronavirus (COVID-19) pandemic, many states and localities are taking aggressive measures to combat the spread of the virus. Some of these measures include recommendations or mandates banning large gatherings, including church services and activities. These actions have... 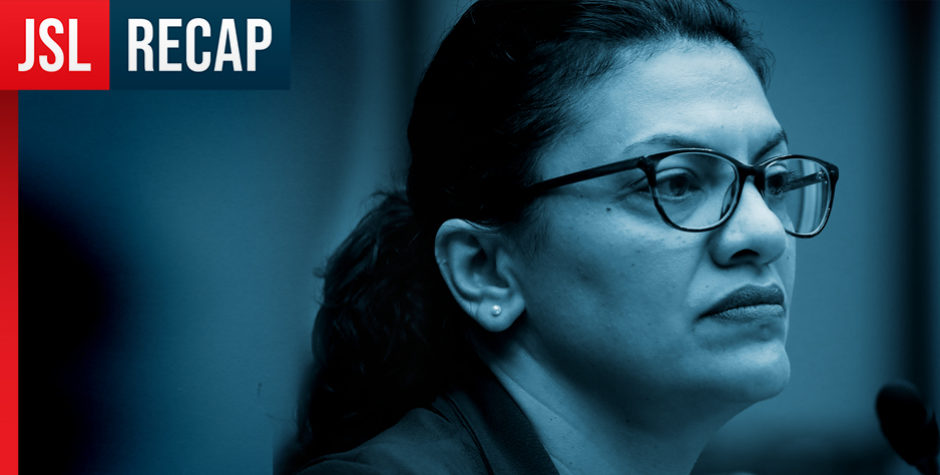