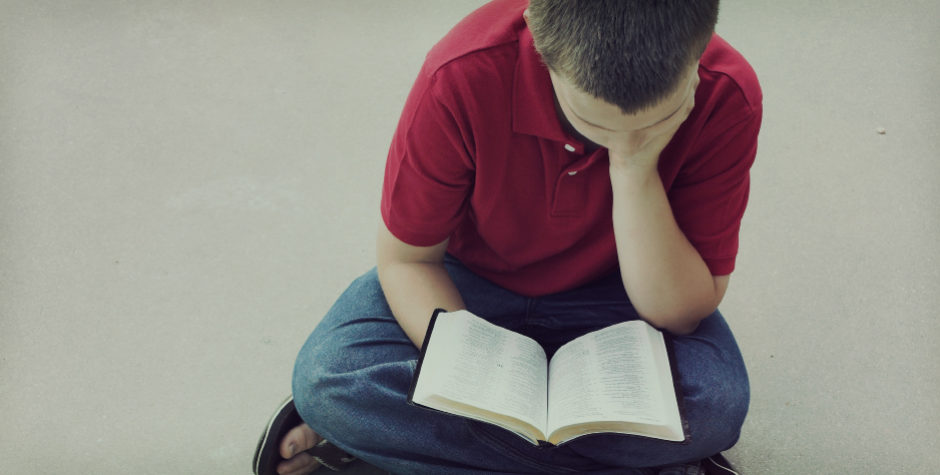 The ACLJ recently defended the constitutional rights of a child that had been infringed upon by the school administration.

The child, who is in fourth grade, routinely enjoyed reading from his Bible during recess. The principal of the school, however, confiscated his Bible and told him that he was no longer allowed to read from it. The child was also prohibited from meeting with other Christians during recess to discuss their religious beliefs.

The ACLJ immediately intervened and contacted the school to address this blatant violation of the First Amendment. The ACLJ informed the principal that it is well settled law that religious speech on public school campuses is protected by the First Amendment to the Constitution. Further, the First Amendment precludes any government effort to single out and censor or otherwise burden the speech of private parties solely because that speech is religious.

Our letter to the principal cited several court decisions that held, among other things, that school officials may not intrude upon a student’s First Amendment expression without sufficient justification. Accordingly, where students wish to speak peacefully about their faith and/or read from a book of their faith on school grounds during non-instructional time, there simply is nothing that might reasonably lead school authorities to forecast substantial disruption or material interference with school activities.

The ACLJ will continue defending students from unconstitutional discrimination for their faith at school. No child should have their Bible confiscated.