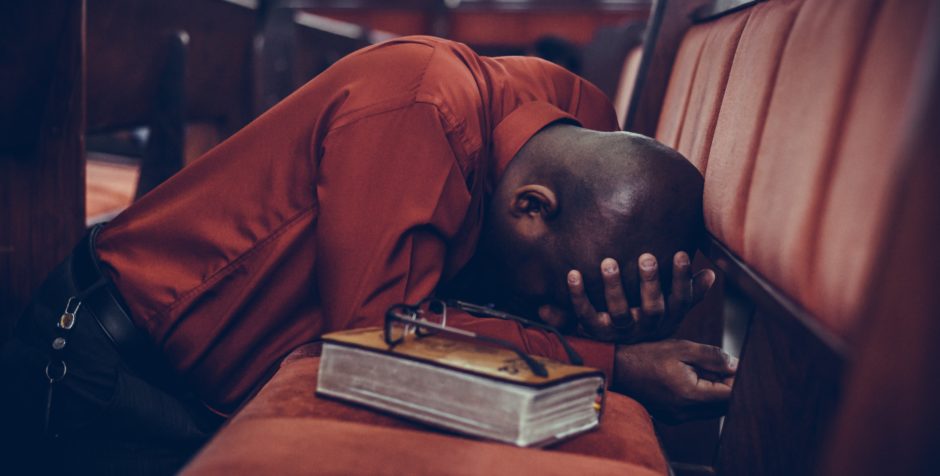 Local governments and municipalities are barring churches and religious schools from using their own property for religious activities and education.

Zoning ordinances and decisions are being used to discriminate against Christian organizations.

Whether motivated by personal biases against churches and religious organizations or an ever-growing desire for tax revenue, these local bureaucrats are violating federal law.

Federal law – the Religious Land Use and Institutionalized Persons Act (RLUIPA) – requires that churches and religious institutions be treated equally with secular businesses and groups.

Yet that’s not what’s happening. For years, we’ve been directly engaged in numerous cases to defend churches from targeted discrimination. And we’ve won.

Right now we’re involved in a number of these RLUIPA cases.

Take action with us to stop illegal discrimination against churches.

Committee to Defend Churches and Religious Schools from Discrimination

Please encourage your friends to sign and donate by sharing this petition.
Latest in
Religious Liberty

We File Major Religious Liberties Brief at the Supreme Court

This week, the ACLJ filed an amicus brief with the United States Supreme Court, urging the Court to reverse two decisions from the Ninth Circuit Court of Appeals that severely diminished the religious liberty of churches and religious schools. The two cases, Our Lady of Guadalupe School v. Agnes...

Christmas is a National holiday commemorating the birth of Jesus Christ. It is a time of joy and hope. It is not supposed to be a time of darkness, despair, or demons, but that unfortunately has been the message displayed on some State Capitol grounds with the government’s approval. Recently,

In our previous posts, we alerted you to the danger of mindfulness in schools , discussed the inherent Buddhist nature of mindfulness, and revealed the deception involved in getting these programs into schools. We thank you for rising to the challenge and partnering with us to eliminate this...