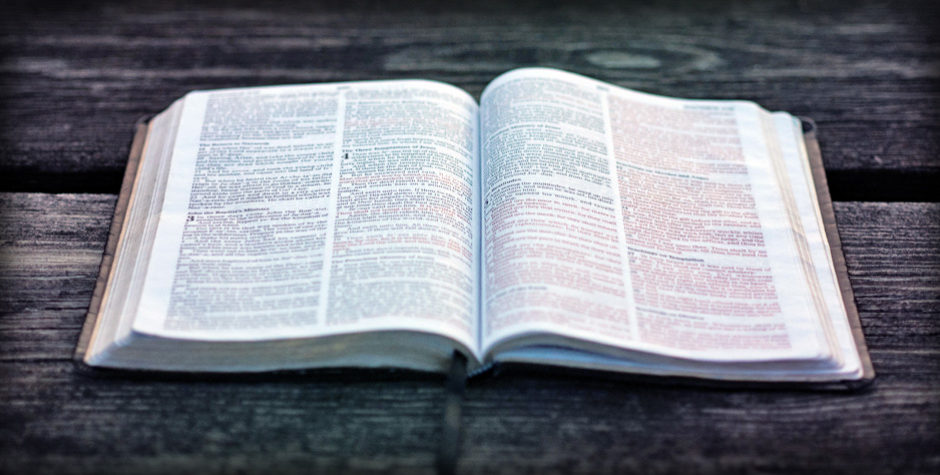 Victory: Neighborhood Club that Banned Religious Gatherings Has Revised Policy to Comply with the Law and Uphold Religious Liberty

Neighborhood Club Has Revised Policy to Comply with the Law

The ACLJ recently intervened on behalf of yet another home owner who was denied permission by her Neighborhood Club to use the Club’s facilities to host a religious gathering. The Club – part of a large scale resort style community developed by a nationwide company – maintained a blatantly discriminatory regulation in its community membership agreement that specifically prohibited club facilities from being used for religious services and other religious activities while permitting similar non-religious uses.

When the homeowner confronted the Club regarding the discriminatory policy, the Club doubled down and reiterated that all members “are asked not to conduct religious services or host religious events at the Club.”

The ACLJ immediately stepped in and contacted the Club to notify it of the facially invalid policy. The ACLJ informed the Club that its policy violated federal law, specifically the Fair Housing Act (FHA). The FHA makes it unlawful “[t]o discriminate against any person in the terms, conditions, or privileges of sale or rental of a dwelling, or in the provision of services or facilities in connection therewith, because of . . . religion . . . .” 42 U.S.C. § 3604(b). The United States Department of Justice (“DOJ”) has explained that the FHA’s prohibition on religious discrimination “covers instances of overt discrimination against members of a particular religion as well [as] less direct actions . . .” Thus, for example:

[I]f people are permitted to put decorations on their apartment doors, religious individuals should be able to put religious items or decorations on their doors, such as a Jewish mezuzah or a cross. Similarly, when condominiums or apartments have a common room that can be reserved by residents for private activities like parties or book studies, residents seeking to hold a Bible study or other private religious activity may not be discriminated against.

Not only is the Club’s policy discriminatory on its face (as written) in violation of the FHA, each time the Club applies its rules and regulations in an inconsistent manner to deny a Club member use of the facilities for a religious purpose, the Club engages in a separate violation of the FHA.

Accordingly, and in order to bring itself into compliance with federal law, the Club must revise its rules and regulations to allow members to use Club facilities for religious and non-religious events or activities, alike, and permit all Club members the same access to its facilities without regard to religion.

We are happy to report that the club agreed to update its policies to ensure that all of its members are protected against religious discrimination. The ACLJ recently reviewed the proposed policy which was enacted last week. We are thankful that the Club has agreed to do the right thing and protect religious liberty.