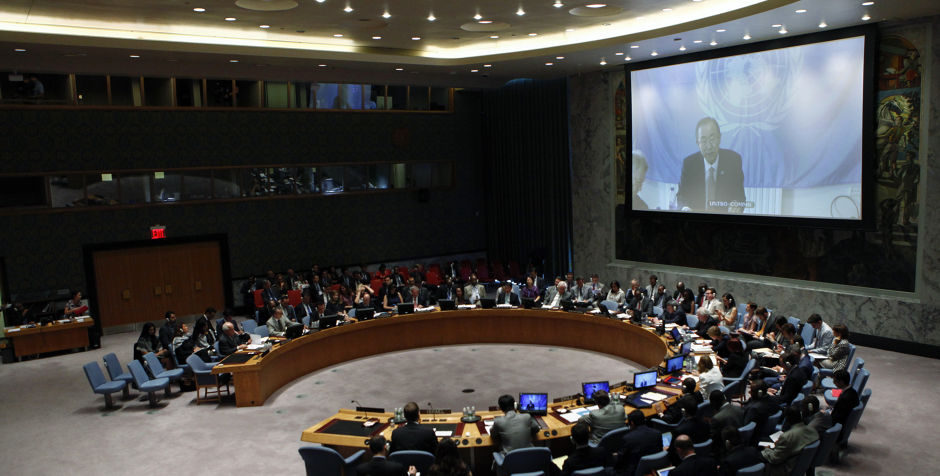 The ECLJ Confronts Palestinian Resolution at the U.N.

The Arab League, through Jordan, is submitting a proposed resolution to the UN Security Council which would, if adopted, call on Israel to withdraw from “all occupied Palestinian territory” by 2017. There are a number of significant problems with such a resolution.

First, the resolution would define “occupied Palestinian territories” as the Gaza Strip and the entire West Bank, including East Jerusalem, i.e., the territories Israel captured in defeating Arab aggression against Israel in the 1967 Arab-Israeli War (otherwise known as the Six-Day War). Yet, no UN agency has the authority to define the territorial boundaries of any state or designate its capital, which the proposed resolution would seek to do. As such, if the UN Security Council were to do so, it would be defying its own charter and international law.

Second, such a resolution completely disregards Israel’s legitimate claims to the same territory. The Mandate for Palestine, a document sanctioned by the League of Nations and a part of international law, permits Jewish settlement throughout Palestine. The Mandate was a trust for the Palestinian people, and the “Palestinian people” consisted of both Arabs and Jews. Hence, Jews have a continuing, legitimate claim (as strong, if not stronger, than the Arab claim) to the West Bank and East Jerusalem that must be considered.

Additionally, one must keep in mind that the original territory of Palestine governed by the Mandate also included Jordan, which comprised 78% of the total area. In the 1920s, Jordan (then called Trans-Jordan) was cut off from Palestine and given to the Arabs (no Jews were allowed). Hence, there already is an Arab Palestinian state—the Hashemite Kingdom of Jordan—on 78% of the original territory of Palestine.

Fourth, not only are the Palestinians seeking to violate prior UN Security Council resolutions by appealing to the Security Council to give them what they are unwilling to achieve via negotiations, by going to the UN, the Palestinians are violating the terms of a whole host of bilateral agreements they solemnly entered into with Israel to resolve outstanding issues between them via negotiations. Hence, the Palestinians are demonstrating, once again, that they cannot be trusted to keep their agreements, a key requirement under international law and a key reason why Israel finds it next to impossible to negotiate with them. The Palestinians simply cannot be trusted to negotiate in good faith.

A major issue this time around is that the Obama Administration has not been forthright in informing the world that the United States would veto any such resolution in the Security Council. That is creating confusion and encouraging further lawless actions on the part of the Palestinians. The Obama Administration can best contribute to peaceful settlement of the Israeli-Palestinian problem by forcing the Palestinians to resolve outstanding issues via bilateral negotiations between the Parties. Failure to do so will prolong rather than expedite resolution.

Our affiliate, the European Centre for Law and Justice recently sent a letter to each current member of the UN Security Council arguing that each member should vote “No” to any proposed resolution that seeks to establish borders, designate a capital city, or establish a timeframe for withdrawal from disputed territories. 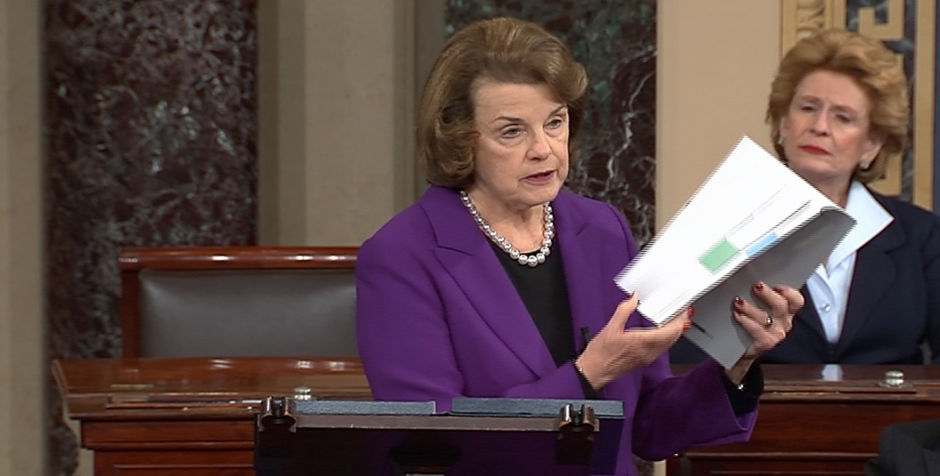