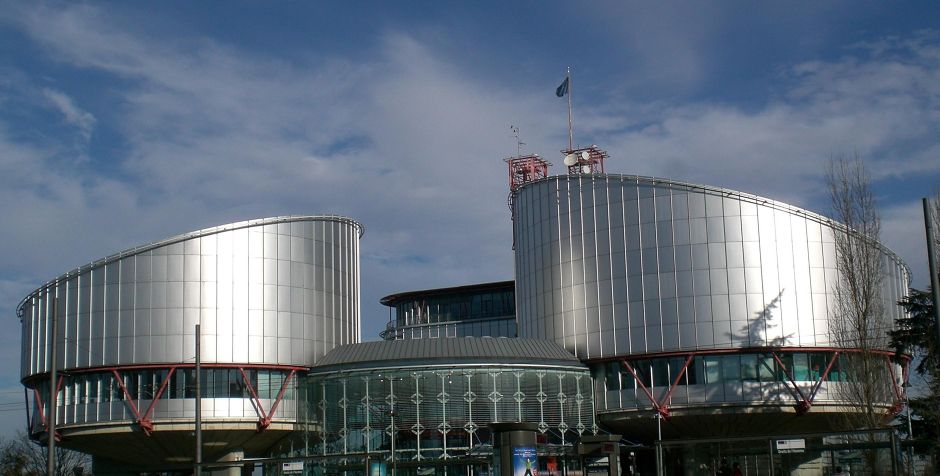 The ECHR Made A Legal Error in the Lambert Case

ECHR Made A Legal Error

Man’s justice is not perfect, not even that of the European Court of Human Rights (ECHR) that describes itself as “the conscience of Europe”. In a striking turn of events, it appears that the Court made a manifest legal error in the well known Lambert judgment (Lambert and others v. France, n°46043/14, Grand Chamber, 5 June 2014) by wrongly referring to its own case-law. In the Lambert case, that Court ruled that the French authorities could stop the artificial hydration and nutrition of Mr Lambert.

The ECHR relies as much on the text of the European Convention on Human Rights as on its own case law to develop its arguments and justify its decisions. Glass v. the United Kingdom judgment (n° 61827/00, Fourth Section, 9 March 2004) is one of the most important decision that the Court refers to in Lambert to support its decision. Indeed Glass is quoted five times. In this case, similar to the Lambert case, the mother of a child hospitalized for respiratory disorders complained about the decision of the medical team to administer to her minor son, against her will, a high dose of morphine that may cause his death. The doctors elected to not resuscitate him in the event of a respiratory crisis. Wishing to defend the life of her son against a medical decision, the patient’s mother brought her case to the ECtHR, as in the Lambert case.

This is an obvious and appalling error that is hard to explain. How can the highest European Court, in such a sensitive matter, ignore its own case law, while introducing a significant error at the heart of its argument?

What will become of this judgment?

It is not possible to appeal: the decision was made by the Grand Chamber and is definitive.

The Rules of Court provide the opportunity to “rectify clerical errors, errors in calculation or obvious mistakes,” (Rule 81), but this procedure is not aimed at correcting legal error. The Rules of Court also provide for the possibility to “revise" a decision (Rule 80); that is to say, to rule again on the case “in the event of the discovery of a fact which might by its nature have a decisive influence and which, when a judgment was delivered, was unknown to the Court and could not reasonably have been known to that party.” This procedure is also difficult to apply here because the error of the Grand Chamber is not really a “new fact”.

There is no procedure to correct a mistake of law from the Grand Chamber, because it shall not happen. Nevertheless, one cannot imagine that this error will stay; it shall be removed. Thus, the Lambert case is not closed at the ECtHR.

To limit the consequences of this error, some will argue that only the final decision of the Court matters (i.e. the operative words) and that an error of reasoning does not affect the final decision. The Court would have to admit openly - and it is true, that its decision is not strictly deduced from the legal reasoning. Indeed, in fact the Court, after having decided on the merits, built its reasoning in order to explain the decision and to develop its doctrinal corpus. This teleological method may have provided the opportunity for error to arise.

Others will say that to err is human. This is true; but the life of a man is at stake here.

In any case, this error is humiliating; it reminds us of how justice is human. And it is because of the fallibility of human justice that the Court should remain humble and refrain from deciding upon the life or death of an innocent man.