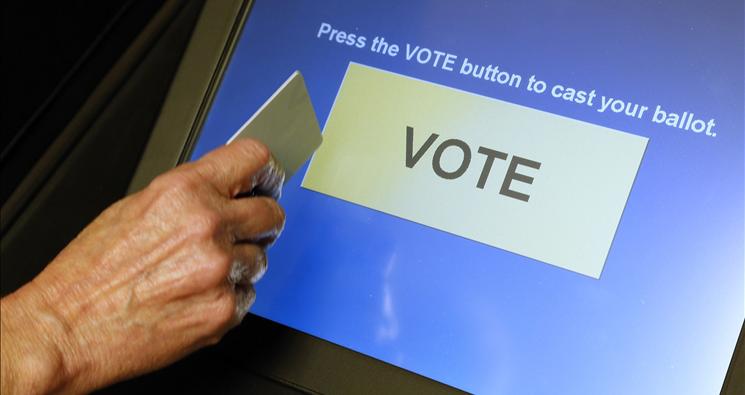 Defend Voter ID Laws and the Right to Vote

Defend Voter ID Laws and the Right to Vote

The right to vote is sacred and its integrity must be protected. More than a dozen states have passed voter identification laws – asking citizens to simply present the same kind of ID required when writing a check at the grocery store.

President Obama’s Department of Justice and other groups have taken these states to court to prevent these laws from being in effect during the 2012 election. In 2008, the Supreme Court declared these laws constitutional. These lawsuits must stop; sign our petition today.

To: The United States Department of Justice

Obstructing and delaying voter identification laws is about partisanship, not the rule of law. The Supreme Court has upheld these laws as constitutional. End these partisan lawsuits today.

Please encourage your friends to sign and donate by sharing this petition.
Latest in
Election Law