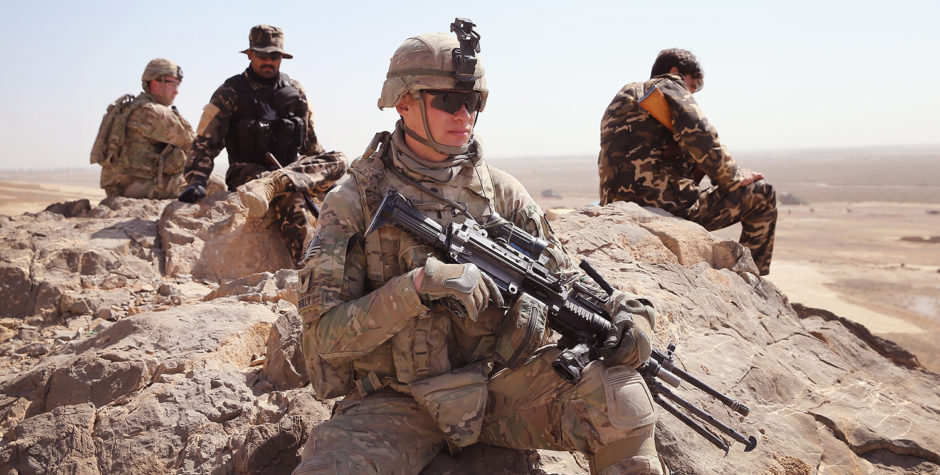 It’s disturbing and infuriating to the core.

Our soldiers face a grave new threat, and it’s not from the terrorists. The International Criminal Court (ICC) is considering prosecuting U.S. soldiers – our heroes in the war on terror – for war crimes.

Our soldiers have bravely fought for our freedom. Now it's time to defend them.

This attack on the brave men and women of our military must not be allowed to stand. The ICC has no jurisdiction over our soldiers. We’ve beaten back these kinds of attacks directly at the ICC before. Now we're engaged in the biggest international case we've ever taken on. We're preparing to deliver critical oral arguments to defend the interests of our military from unfounded attacks at the supreme court level of the ICC.

Because the U.S. government will not be presenting arguments, we will be the only voice supporting our soldiers.

Our brave soldiers need you. Defend those who defend us.

Petition to Defend American Soldiers at the ICC

We’re aggressively fighting to defend the rights of the brave men and women of our military. We urgently need your support. Even $5 makes an impact.

Please encourage your friends to sign and donate by sharing this petition.
Latest in
US Military

Religious liberty is a constitutional principle that is at the heart of who we are as American people. Nowhere is it more important than in the Armed Forces of the United States. The free exercise of religion is critical for those in uniform. Today’s military is an all-volunteer force made up of...