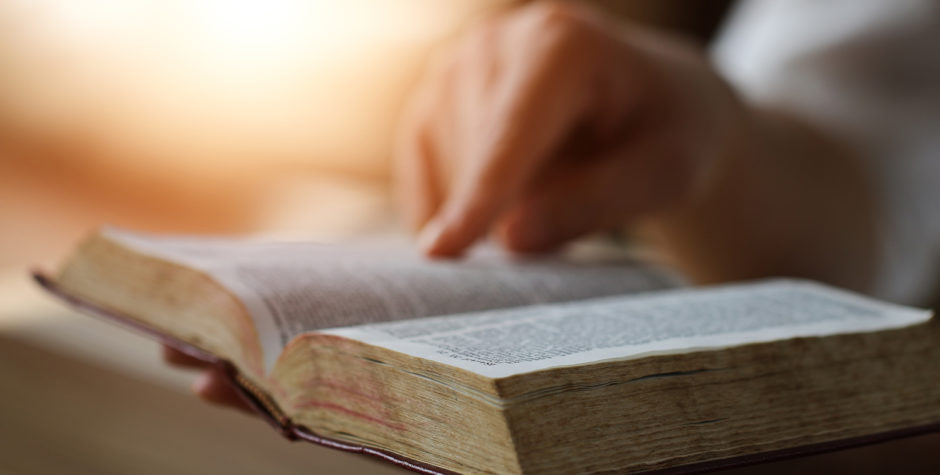 Victory: Client’s Right to Share the Gospel and Hand Out Religious Literature Protected

Recently, the ACLJ was contacted by a man (who asked to remain anonymous for this article) who was dealing with disturbing religious discrimination in his Midwest city.

This past year, he and his team of volunteers were allowed to share the Gospel, have Christ-centered conversations, and hand out religious literature, during the city’s annual Tulip Festival. This was a big deal because the city’s population is only about 10,000, and the city draws about 200,000 people each year for the Festival. So our client saw this as an amazing opportunity to share the Gospel with so many folks.

This year, however, our client ran into some problems. One person in particular on the Tulip Festival committee told him that he and his team of volunteers would not be permitted to engage in such activities for the upcoming Tulip Festival. This prohibition apparently would apply to public sidewalks and streets in the inner perimeter of the Festival boundaries.

That’s when our client contacted the ACLJ for assistance. He told us everything that was going on, and we quickly decided to intervene so that our client’s First Amendment Rights would be protected. We immediately sent our client an informational letter which explained the following.

First, streets, sidewalks, and public parks are traditional public fora, and as such, the Government may not wholly ban the exercise of First Amendment Rights in such locations. Second, any restrictions on speech in a traditional public forum must be reasonable as to time, place, and manner. Third, speech regulations in traditional public forums must be content-neutral. Finally, and perhaps most importantly, the city cannot place a complete ban on religious speech on its public sidewalks, including sidewalks within the inner perimeter of the Tulip Festival boundaries.

Per our recommendation, our client circulated the informational letter to the City Attorney, the Chief of Police, and the Tulip Festival committee members. We then sent a follow-up email to the City Attorney requesting written assurances by a specific date ensuring that our client’s rights would be protected.

Thankfully, the City Attorney recognized that the law clearly favored our client and, as such, responded in the following way:

Please be advised that the City . . . does not intend to place any specific restrictions on free speech rights for the 2018 Tulip . . . Festival period. The City has been in communication with the festival steering committee and has advised them that they do not have the ability to ban those who wish to peaceably demonstrate or proselytize on public property during the festival. Any complaints that are brought to the attention of the police department will be addressed in a lawful manner that respects the First Amendment rights of individuals.

We are pleased that our client’s First Amendment Rights are now protected. And we are thankful for all those who support the ACLJ so that we can continue to assist those in need.

The ACLJ represents three churches in a lawsuit challenging California’s ban on all singing and chanting at indoor worship services throughout the state. We recently filed a supplemental brief asking the court to prevent California from enforcing the ban while the case moves forward. In an earlier...

Writing the Book On Religious Freedom in the Workplace

Does a person of faith have to leave his religious commitments at home when he enters the workplace? Does he have to place job duties ahead of his religious ones? What if an employer assigns a task that would require one to violate one’s religious beliefs? Unfortunately, far too many people (both...

This is a case involving fundamentals – fundamental tenets of what it means to be a U.S. citizen and fundamental beliefs of Christians and many other religious faiths. Fundamental to American civics is the right of citizens to vote, and often with that right comes the responsibility of serving on a...

The Supreme Court last week made a major move in upholding America’s constitutional norms, including the importance of the First Amendment’s protection of the free exercise of religion. Last week, the Court blocked enforcement of Governor Cuomo’s hyper-restrictive and highly discriminatory rules...